← more from
Here & Now Recordings
Get fresh music recommendations delivered to your inbox every Friday. 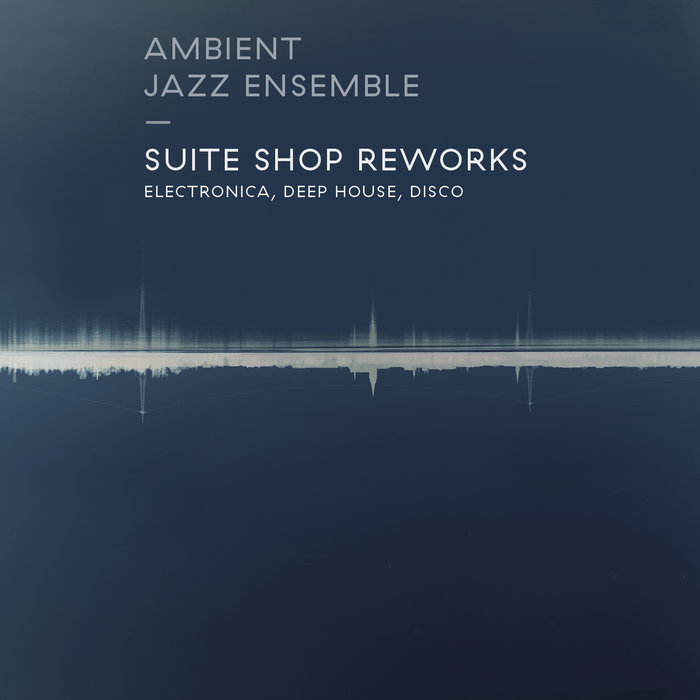 goldie28 Great album, takes you on a wonderful journey for sunset to sunrise

Mike Allin One of my favorite albums of 2014 has been magically re-worked by some excellent producers. So many standout tracks on this album it is hard to choose just one but have gone with the amazing re-work by Leftside Wobble of The Journey. A must have in anybody's collection!

Lucky Is Our Doggy

Much of the reworks album was mixed by George Shilling, whose credits include Blur, Mike Oldfield, Steve Winwood, Ocean Colour Scene and Texas. Jon Hopkins, Jamie T and FKA Twigs’ mastering engineer Guy Davie repeats his fantastic work on Suite Shop Reworks as he did on the original using his gorgeous early 70s EMI Lagos desk which no doubt many Fela Kuti recording were brought to life on.

For 'Suite Shop Reworks' Baldry has drafted in an A team of remixers to lovingly rework his original in their own masterful and celebrated styles.

AJE is all about storytelling, a cinematic journey. Tracks begin from a simple idea, a texture, an ambient soundscape that has room to grow, often blossoming into euphoric suites. At the heart of every track is a jazz ensemble, but the music owes much to electronica or orchestral influences, jazz is merely the palette of sounds & collaborative musicianship that carve the AJE musical landscape. ... more

Bandcamp Daily  your guide to the world of Bandcamp